The meaning of precious stones 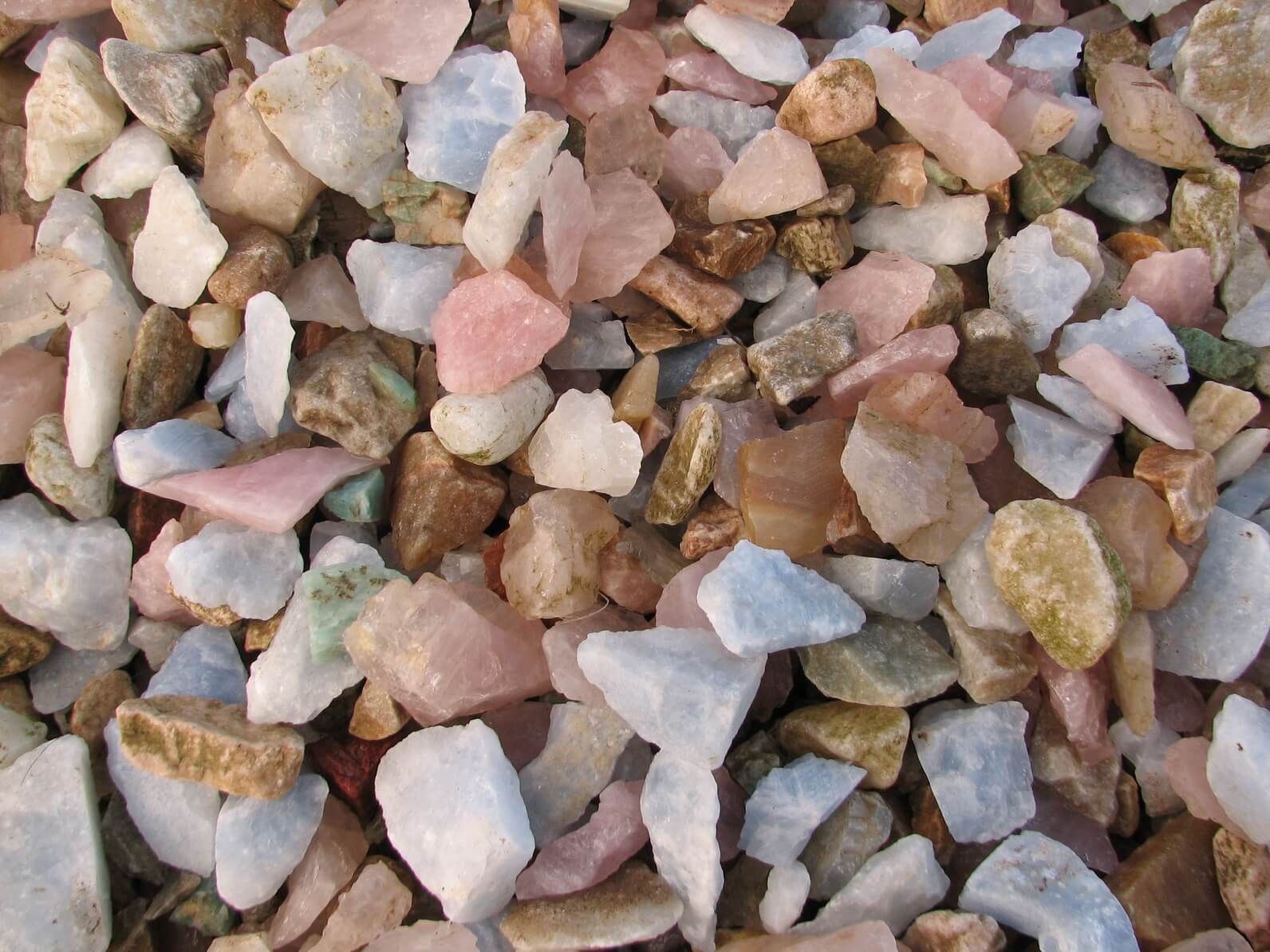 Since the dawn of time, precious stones have always fascinated men all around the world. To some, they represent wealth. In others’ opinion – a more spiritual one – they symbolize magic and power.

As far back as Man can remember precious stones have always been worshipped.

One thing is certain: they do not leave anybody indifferent. Holding them, exposing them to natural light and carefully observing them suffice to be captivated by their brightness.

To understand the power that these special stones are holding, it is essential to know where they “saw the light of day” and the environment full of energy in which they developed.

Like any other, these stones are extracted from the Earth. The Earth moves, breathes, lives. There is no blood at its very heart but incandescent lava.

Therefore, they are naturally endowed with incredibly powerful energy powers. Some of them only took shape after several million years.

Each stone holds specific properties and virtues. He who knows the history, symbolism and magical power of each of them can derive great benefits from them.

Precious stones have always played an important role – in Greek, Roman and Indian mythologies – and are also referred to in many religious texts.

Stones have been referred to in many novels – let’s mention a few: the Emerald Gemstone, the Nile Diamond and the philosophers’ stone. Even poets were charmed by their magic power…

4 Pieces of advice to attract luck into your life

It is said that Mount Kailash – abode of the Gods in Asian religions – is the place where Heaven and Earth meet. This sacred…