By clicking "Allow All" you agree to the storing of cookies on your device to enhance site navigation, analyse site usage, and assist in our marketing efforts. Cookie Notice 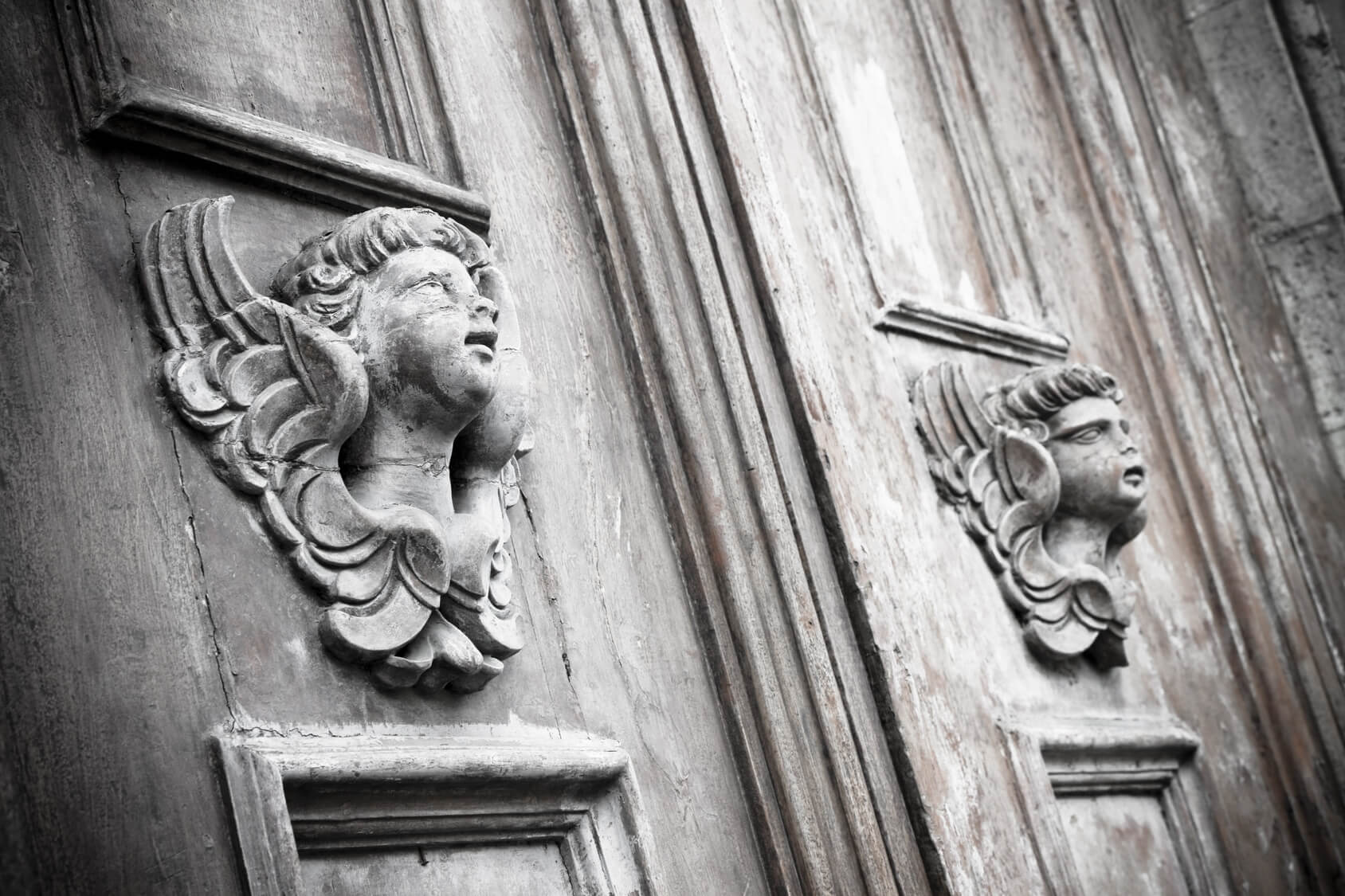 What does the word “Angel” mean? This word comes from the Latin word “Angelus”, which means “Messenger”. The Angels have always been the messengers connecting men to the Divine. They are the ones who watch over humankind and listen to the prayers uttered by human beings.

The Angels disseminate Love, kindness, and Generosity. Call the names of Angels regularly and they will fulfill all your wishes!

The angelical world is structured in three Celestial Spheres. The first sphere contains the angels that act as:

Celestial Advisers. They are:

The second sphere contains the “celestial Governors”. They are:

The Angels of the third sphere’s mission is to act as “celestial Messengers“:

The Angels that are most likely to intervene in your daily life can be found in the third sphere. They are the ones who will bring you Love, Protection and Happiness.

Do Guardian Angels Exist? Some people believe Guardian Angels are a myth. Nothing could be further from the truth! By the way, if this were the case, we would not have talked so much about them since time immemorial.

The Angels stand with us, are close to us, among us. Angels are referred to everywhere… in the scriptures belonging to the three great religions (Christianity, Islam, Judaism), in Andersen’s fairy tales or in Michelangelo’s paintings (aptly named, since “angelo” means “angel”).

Traces of the Guardian Angels can be found everywhere around the world. The miracles they performed can be discovered all over the globe. They are written in tales that are always extraordinary.

A lot of people call the names of the angels regularly and benefit from this practice.

The Angels live and act to help human beings.

They love us, they protect us and are able to grant our dearest wishes. They play a part in everyone’s life.

By calling regularly the names of Angels, you could draw their attention more often within the guardian angels world.

If you know who your Guardian Angel is, how to address him, and if you are able to open your heart to him, he will give you everything you need to lead a happy life.

9 signs you are an Earth Angel

You may have already heard about the angels of heaven, but do you know anything about Earth Angels? They are on Earth and perhaps you…

A Guide to Angels Orbs

Orbs are spheres of light. They can appear in your photos regarding rays of white light that appear out of no source, or you might experience…