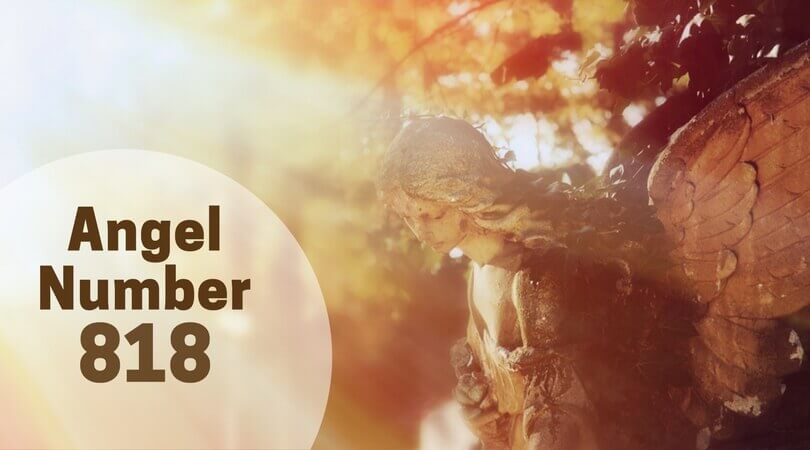 Whenever you see the same number repeating itself, it can be far too easy to chalk it up to coincidence. It doesn’t matter whether the number appears on a bus, train, car, building, or on the TV, radio, phone, or computer screen. All that matters is that you keep seeing the same number again and again. Repeating numbers are often a sign from the universe, usually sent by your angels or spirit guides.

They are meant to get your attention in order to convey a clue, message, or piece of guidance. There’s no limit to where or how an angel number can appear to you, every single angel number carries a unique meaning and message, and there’s no limit to how small or large the number can be, anything from 0 to 1,000,000,000 and beyond. So it’s important to keep an open heart and mind!

If you’re being sent a message in this way, it’s often a sign that you’re on the right path. Angel numbers can also let us know that we’re not alone and that our prayers have been heard.

The Spiritual Meaning of 818

One of the reasons you may be seeing angel number 818 now is that your hard work is finally about to pay off. You’ve been working towards a goal, taking each of the planned steps, and making sacrifices where necessary, and now is the time for it to reach fruition.

Abundance and fortune are coming your way, and it seems that this is particularly true in relation to your finances! But it’s also important to remember that wealth comes in many different forms, including those that are non-material. In this context, the 818 angel number serves to remind you that there is no limit to what you can accomplish; it’s simply a case of working for it.

You’ll also notice that the number ‘8’ carries a powerful meaning when turned on its side: the infinity symbol. Many cultures refer to this concept in many ways. Some cultures call it God or Prime Creator, while others focus on the energy, naming it OM, the Universal Source, or simply, ‘Source’. Regardless of the name attached to this concept, it’s always viewed as the source of energy, including abundance and good fortune.

This symbol encourages you to continue along your path with confidence, and know that happiness, love, and peace are just around the corner!
This angel number is also an acknowledgment of the positive energy you’ve been putting out into the world. Your positive thoughts have led to positive actions, and much like a wave of positivity, it’s washed over others and continues to help transform the world. Your angels and spirit guides recognize the positive karma that you’re building, and they want you to know that your actions are helping others.

Lastly, there is an element of balance associated with this angel number 818. This number encourages you to focus on the positives e.g. becoming aware of the aspects of your life that are going well and being grateful for them. But also acknowledging the areas of your life that are no longer serving you e.g. negative habits or toxic relationships.

Balance is about being able to return to a neutral space whenever necessary, and we do this by remaining grounded. As changes begin to take place in your life, try not to view them as positive or negative. Instead, simply view them as steps that must be taken; steps that ultimately serve a higher purpose.

ANGEL NUMBER 9 – ITS MEANING AS THE NUMBER OF UNIVERSAL LOVE